Why You Need a Photo in Your Email Signature 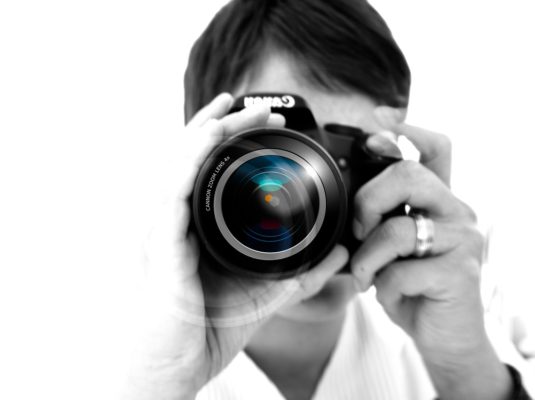 Why You Need a Photo in Your Email Signature

Did you ever have a pen pal? Not a friend you met online, but a legitimate pen pal you wrote letters to?

Most likely, you remember a pen pal as someone you picked out of a hat in school. You wrote letters to this random stranger and included details about yourself on that wide-ruled paper. You would then include a photo of yourself and off to the mailbox you would go, all the while crossing your fingers in hopes you would be hearing from your “new friend” soon. You sent that first letter without any clue who you were writing to in hopes of a response and the opportunity to learn a little about them.

Weeks, maybe even months later, you received a response in the mail. A smile spread across your face as you felt that there was no give in that white envelope and you could feel it, a photo! Ever so gently, you open that envelope, trying not to disturb those stamps, which are now souvenirs to you. You reach in, not for the letter, but for that photo. Why?

Everyone likes that personalization!

Customers like to know who they are talking to and working with. This is why we personalize our eStationery with photos in our signatures. It is a simple way to introduce ourselves in a non-threatening manner. Consider it a simple, “how do you do?” Photographs help people identify with other people, so why not add it to your emails? It helps humanize the conversation and turns a random email into a personal interaction.

Photos are an important way of communicating with the customer. Not all clients can stop by your office to meet you in person. Team members are also living breathing people who have faces too. I like meeting team members because often times, they are the people in the office that have the most interaction with customers. They are representing your company; why not make that introduction first through email?

A second photo? Sometimes people put more than one photo on their eStationery to add that extra personal touch. Maybe it is an office photo or a prized tractor with your logo on it, or a photo with what your building looks like so they can find it with ease. Either way, it is another way to communicate with your customer.

If you were meeting someone for the first time, the traditional thing to do is shake his or her hand. To sum it up – consider a photo a handshake and another connection with a customer or potential customer.